All you need to know about

A work-in-progress guide and resources to everything you should know about User Interface Design (UI), User Experience Design (UX) and anything else related to the topic. 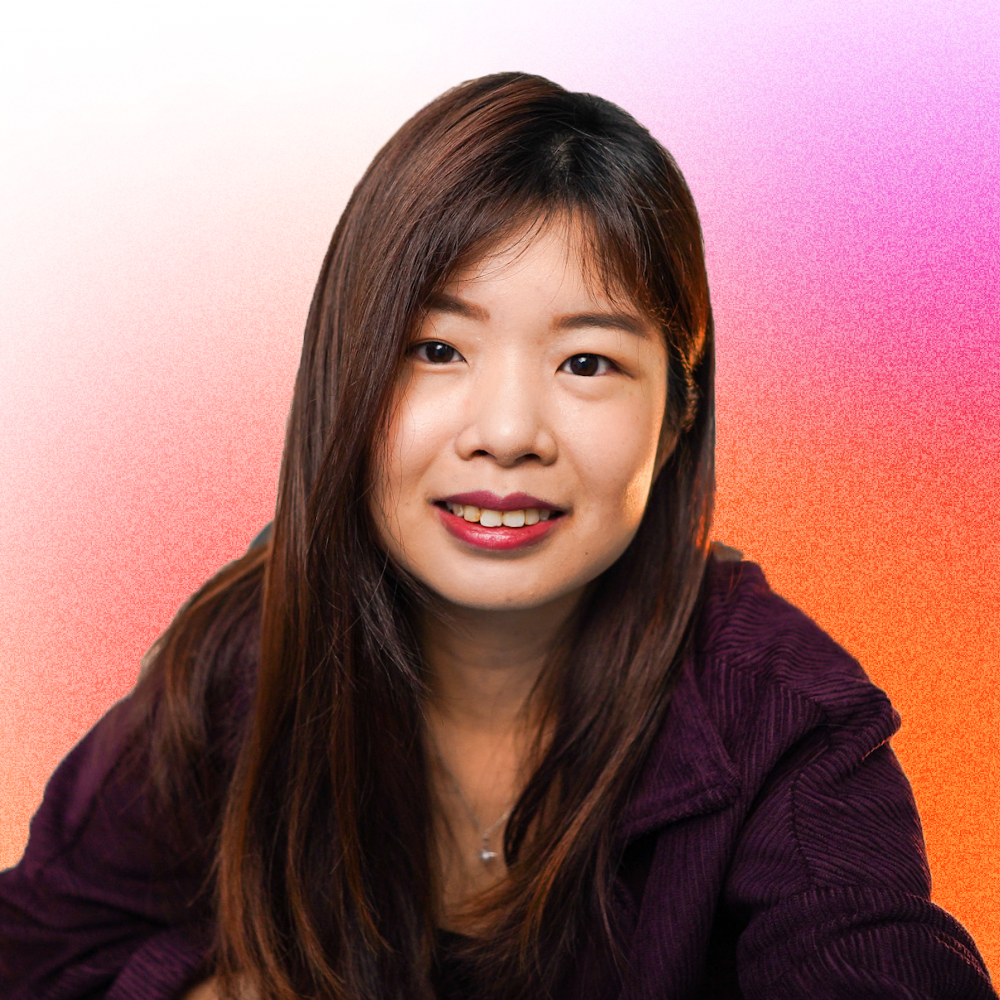 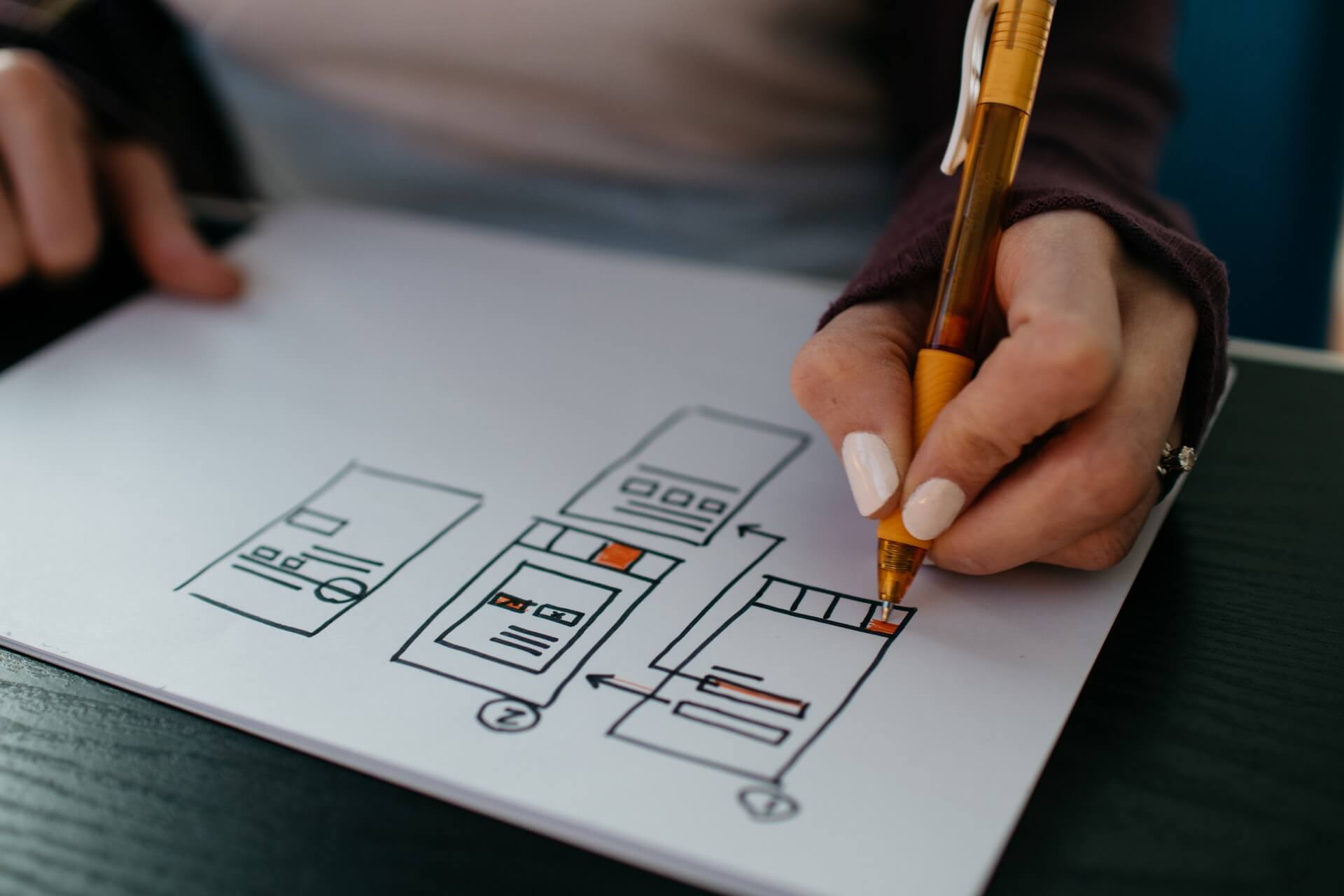 What is UI/UX Design?

UI and UX Design is the combination of both User Interface (UI) Design and User Experience (UX) Design. UI and UX Design are the two parts that make up a great product. They cannot live without each other, hence why they're called 'UI/UX'. Together, they make great products shine.

What is User Experience (UX) Design?

User Experience design is the planning and creation of how a digital product works. It's the process of designing the entire user journey of how people interact with the product.

When a product's user experience is well-designed, you navigate through the product or service easily, without struggle or hesitation. Intuitively, you know where to click, and what are your next steps throughout the process of navigating a product. That's the power of good user experience design.

What is User Interface (UI) Design?

User Interface design is designing how the interfaces of digital products looks and feels like. It's the visual and interactive elements that people see and touch when they use a digital product, from the interface of an ordering kiosk at McDonald's, to the dashboard of a car. In short, user interfaces are the point of interaction between people and computers.

Products with good UI are easy to use. The visual aspects of the product does not feel overwhelming. The design of the interface is modern, intuitive and delightful.

UI and UX design are both about creating a good user experience for the end users of a product. While both design UI and UX can be seen in the same context, they are different.

Which one is more important: UI or UX design?

Humans are visual creatures. Good UI design is what attracts us to use a product in the first place, while UX design ensures they stay engaged.

However, if the UX design is bad, we would quickly abandon the product, no matter how flashy or pretty the interface is.

Having said that, it's up to you which one you choose to focus on more, but make sure you don't neglect the other. Good UI/UX design goes hand in hand - you need both to create a successful product.

So, what do UI/UX designers do?

UI/UX designers are experts at both UX and UI design.

UX designers create the flow of how users interact with a digital product. They have a good understanding of human psychology and how people interact with websites and apps. Based on the problem they aim to solve, they map out user flows, create wireframes, build prototypes and validate the designs by testing it with users.

UI designers determine how information should be arranged based off of research done on visual patterns and hierarchies.

Good UI/UX designers are able to create designs that are both visually appealing and functional.

Are UI/UX designers the same as Graphic Designers?

Graphic designers are responsible for the visual elements of a product, such as logos, illustrations, and typography. They typically possess strong skills in graphic design software.

UI/UX designer is responsible for the overall look and feel of the product, as well as how users interact with it, and they must have a strong understanding of both design and user experiences.

According to PayScale and Interaction Design Foundation, the average salary of UI/UX designers are typically higher than graphic designers.

Are UI/UX designers the same as UI/UX developers?

Short answer is no, the two professions are different.

The roles of a UI/UX designer and UI/UX developer can overlap depending on the company and the project. To give you an overview, here are the differences:

With the growing popularity of UX design, there is often confusion about what exactly it entails. UI and UX design is a process that encompasses the entire user experience, from how a product looks to how it feels.

I've made a ~12 minute video on a step by step explanation of the full UX design process. It's free to watch.

UI and UX Designers do not need to code, though having technical skills is a plus to design better digital products.

Here's a 5 minute video regarding my take on this topic:

While coding may be involved in some aspects of UX design, it is not necessary. For example, designers may use code to create prototypes or test usability, but they can also use design tools like Figma, InVision, Sketch or Adobe XD. I recommend Figma.

Ultimately, the goal of UI/UX design is to create products that are both visually appealing and easy to use, regardless of the tools or methods used to achieve that goal.

How do I become a UI or UX designer?

A career in UI or UX design can be extremely rewarding, both financially and personally. (I could vouch for this!)

As the user interface and user experience of many digital products have a major impact on customer satisfaction, designers who specialise in these areas are in high demand. While there is no one-size-fits-all path to becoming a UI or UX designer, there are a few things that can give you a leg up in the job market.

Here's the roadmap I wish I had when I started out.

Throughout my journey, I am mostly self-taught, learning all that I know today from free resources on Google and YouTube. This may sound cheesy, but if I can do it, I believe you can too.

The journey is never easy, it could take you more than 3 months to become a UI/UX designer. If you love what you do, it is going to be worthwhile.

What are the key skills of a UI/UX designer?

This list is non-exhaustive, but here are a few essential skills that you should equip yourself with if you want to be a UI/UX designer:

Here are some useful resources on my Resources page. It is constantly being updated from time to time.

Feel free to also check out my YouTube channel where I talk about UI/UX design, Solopreneurship and Self Improvement. Join 3,000+ people who receives 1 issue per month. I also share my failures (and successes) along the way!